Dowra is the first town on the River Shannon. It is only five miles from its source, the Shannon Pot, a small pool on the slopes of the Cuilcagh Mountains in County Cavan. The bridge connects Leitrim and Cavan and it is on our school crest.

The bridge was built around 1860 using blocks from the old Carrick-on-Shannon jail.  Some of the first houses in Dowra were also built from blocks from Carrick jail during the same time. 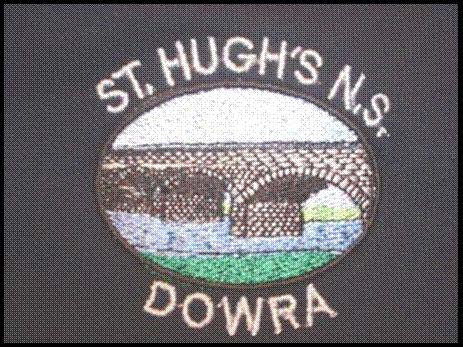 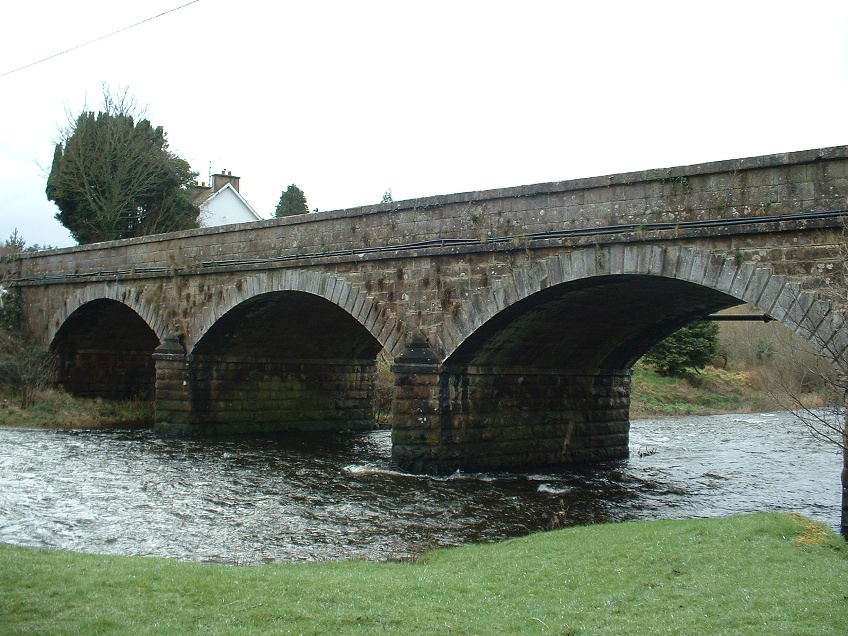